To have the optimal experience while using this site, you will need to update your browser. You may want to try one of the following alternatives:

Take a look into the U.S. Olympic & Paralympic Museum Opening 2020 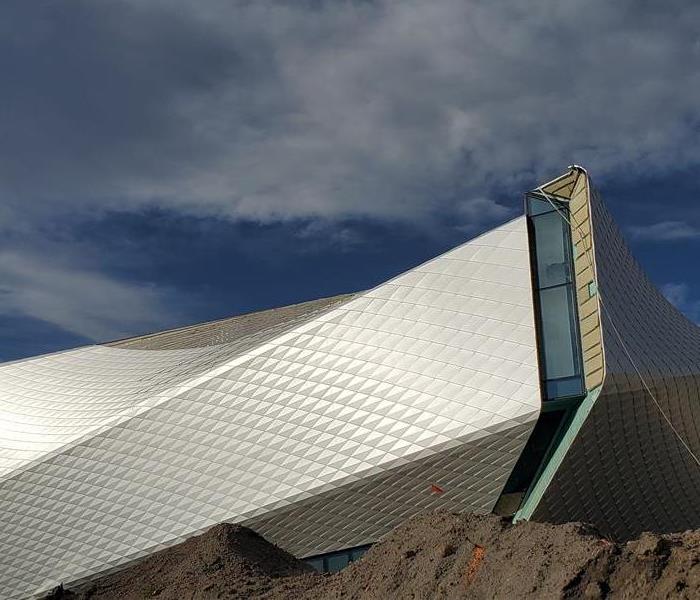 A look at the Olympic Museum from outside.

If you've ever visited Colorado Springs, CO you'll see a strong presence of Olympic athletes and training centers, along with various tours to the general public.

Coming in 2020 will be a brand new Olympic Museum and Hall of Fame. The $90 million project is taking shape in the heart of downtown Colorado Springs.
Our Marketing team was invited to a private viewing of the progress on the building now that it has reached a halfway point.

The building has lots of amazing flowing architect that is designed to resemble the flowing movement of an athlete in motion.

This world-class attraction seeks to showcase the entire journey of the Olympics from birth in the ancient era to current Team USA hopefuls living and training in Colorado Springs every day.

Officials broke ground on the project early last June 2017 at the intersection of Sierra Madre Street and Vermijo Avenue, on the west side of downtown.

The Museum will feature interactive displays and exhibits about Olympic and Paralympic athletes and events, according to officials no guest will have the same museum twice.

not only will the museum have an amazing digital experience to showcase all the history but it will also include a theater, gift shop, cafe broadcast studio and a walkway over railroad tracks that would link the museum with America the Beautiful Park.